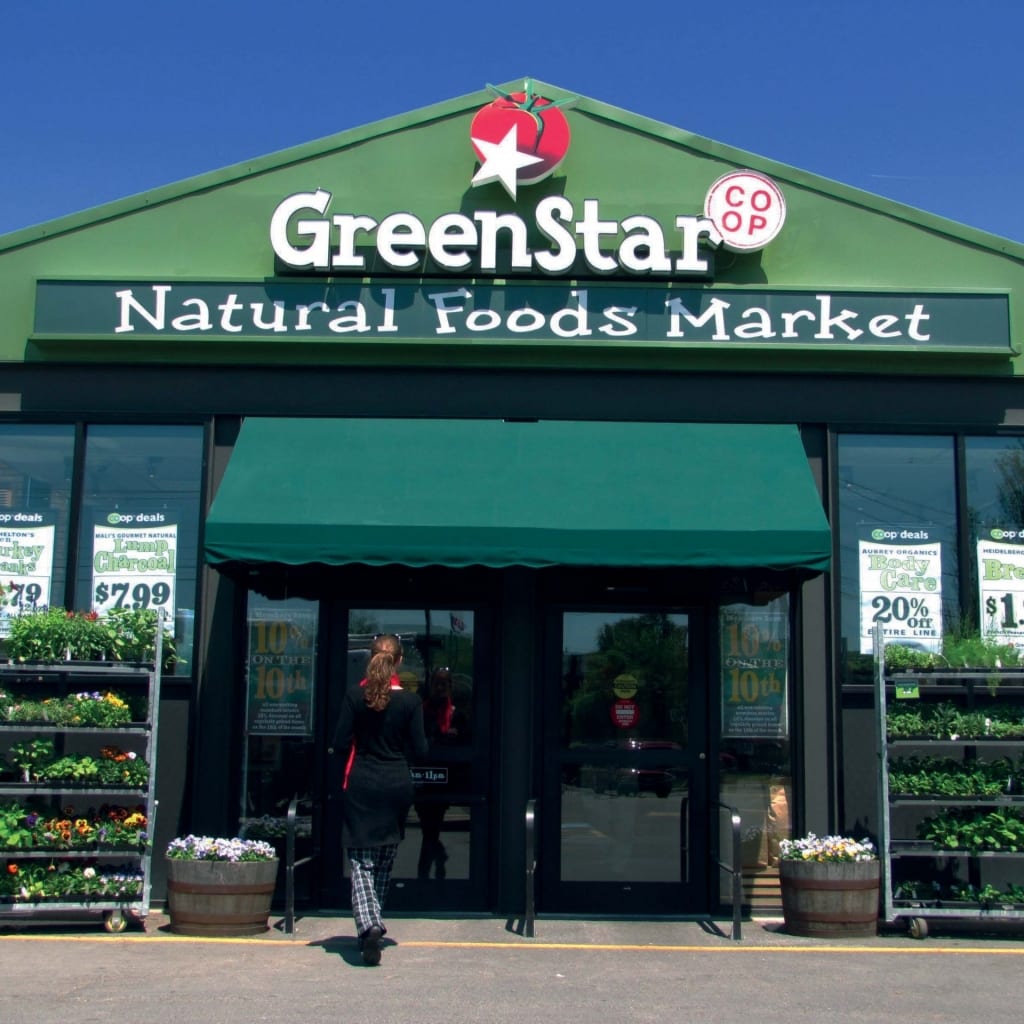 By Co+op, stronger together

How can I distinguish a co-op from other organizations?

A co-op is a business, usually incorporated, that sells goods and services. It is not a charitable organization or a social service agency.

Who benefits from the co-op’s existence?

A co-op exists primarily for the benefit of its members. Many co-ops also support other parts of the community through various programs and philanthropic activities as part of their commitment to cooperative values and principles.

Who controls a co-op?

In a cooperative, members democratically control the direction of the business. In most co-ops each member gets one vote. Members elect a board of directors to monitor the business, set goals and hire management to operate their business. Ultimately, the board is accountable to the members for its decisions.

What motivates people to form a co-op?

In private or stockholder-owned businesses, individuals invest to earn a financial return. In a co-op, individuals are motivated by a shared need for certain products or services. By joining together, members gain access to products, services or markets not otherwise available to them. In other words, when forming a co-op members are motivated to become co-owners of the business primarily so that their mutual needs can be met. And co-ops return financial gains to their members, whether through discounts, lower costs or patronage refunds. People join existing co-ops for a variety of reasons. Whether it is the commitment to community, the democratic approach to business, the desire to be part of a business that is locally owned or something else “uniquely co-op” that appeals, anyone can join a cooperative!

A business owned by one or more people, usually to provide employment and a return on investment to the owners. Local examples include restaurants, bakeries, and bookstores.

A business whose stock is traded publicly by any number of investors. Examples include Safeway, Whole Foods, Starbucks, Microsoft, and General Motors.

A member-owned and member-controlled business that operates for the mutual benefit of all members. Examples include your local food co-op, a local housing or child care co-op, Group Health Cooperative, and any credit union. The cooperative form of business is one that brings the owners, controllers, and users of a business together into one group.

Ready for Finger Lakes Cider Week? We are! 🥂 Oc

Can you name these apples? Local apples from @bla

We’re having a sale on local organic butternut s

Heading into the weekend with a FLASH SALE on orga