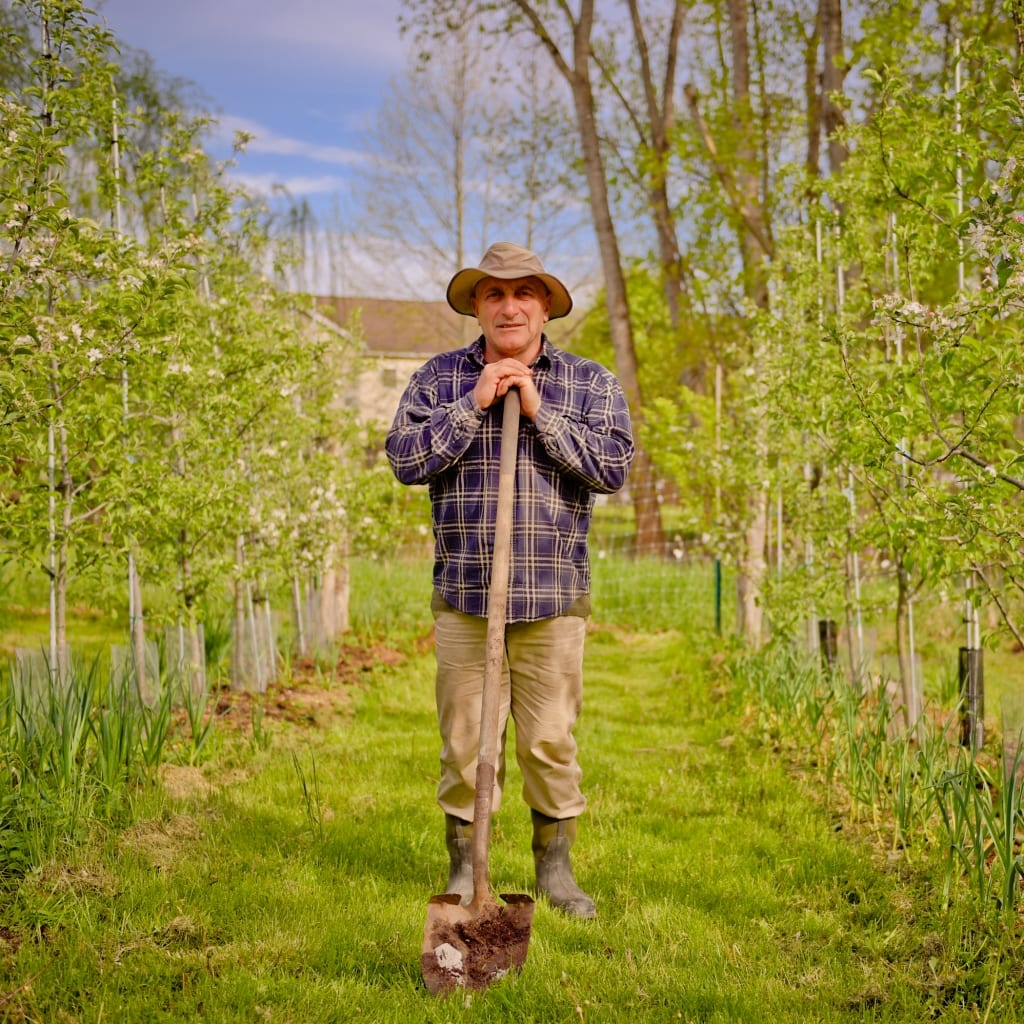 For Surik Mehrabyan, farming is a second career — one that has allowed him to put down roots in the Ithaca area. Raised in Armenia, and with an academic background in physics, he came to Cornell in 2003 to work at the Wilson Synchrotron Lab. When the project lost funding, his family decided they weren’t going anywhere. A long-time backyard gardener, Surik joined the Groundswell Incubator Farm Program, becoming their first graduate in 2016. Now still in the process of purchasing a plot of farmland, he grows vegetables, fruits, and fruit trees at his home in Ithaca and on various small leased plots around town. 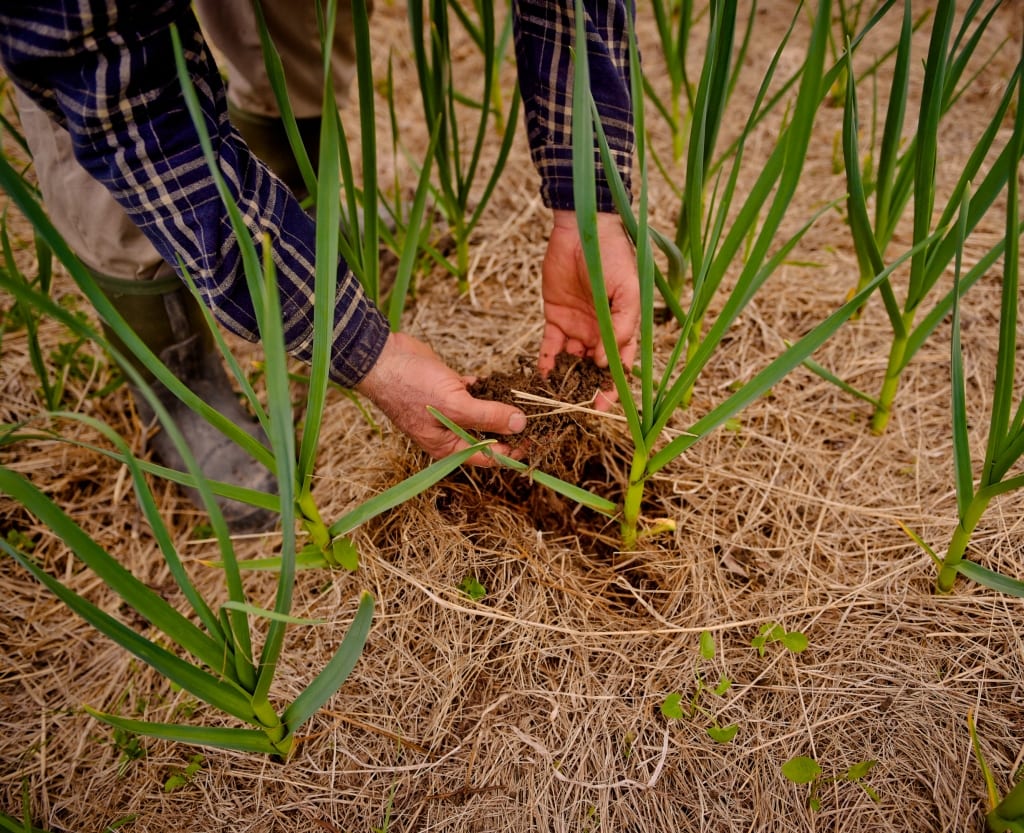 Surik’s beginnings at Groundswell, before they’d installed cooler facilities, inspired his focus on traditional storage crops — garlic, onions, potatoes — which need no refrigeration. In the summer, he markets other vegetables as well — tomatoes, peppers, and, his favorite, eggplant. Occasionally, you can find small potatoes from Hill Side Farm in GreenStar’s Produce Department, but generally Surik’s goods are found in the dishes made by GreenStar’s Central Kitchen for the hot bar and Deli.

This summer, the orchard of dwarf fruit trees planted in his own yard will yield its first sizable crop, which he hopes to market at the Co-op. Ever branching out, Surik has opened a nursery as well, selling his own grafted fruit trees, with 20 varieties currently available. His interest is in propagating varieties able to withstand different microclimates. He’s also working with Groundswell to establish a teaching orchard at the Incubator Farm, enabling a next generation of fruit growers to receive practical, hands-on training. 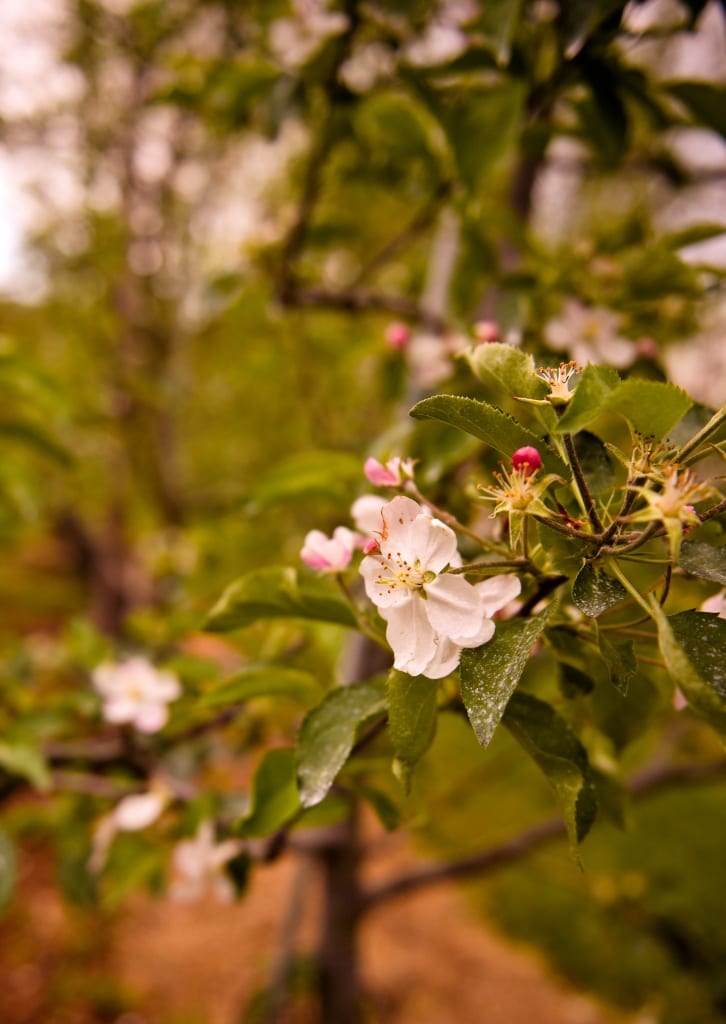 The Co-op’s Central Kitchen is Surik’s main customer. “I’m very grateful for the market at GreenStar,” he tells us. Matt McLaren, our Prepared Foods Manager, is delighted to have what he calls “outstanding” produce from Hill Side. Matt adds that Surik’s willingness to provide “super labor-intensive” peeled garlic is “impressive for a small, local farmer.”

That work ethic informs all of Surik’s farming practices, many of which are executed by hand, and all of which abide by organic practices. (The move to a permanent farm home will allow him to pursue organic certification.) He checks every onion by hand for quality before making a delivery. In place of synthetic fertilizers, he uses compost and soil-building techniques. Such methods, he acknowledges, mean that “sometimes the yield is smaller — but the quality is better. And the taste is better, too!” We couldn’t agree more.

$1 off all made-to-order bowls until August 11 at

Seventh Generation is on a mission to nurture home